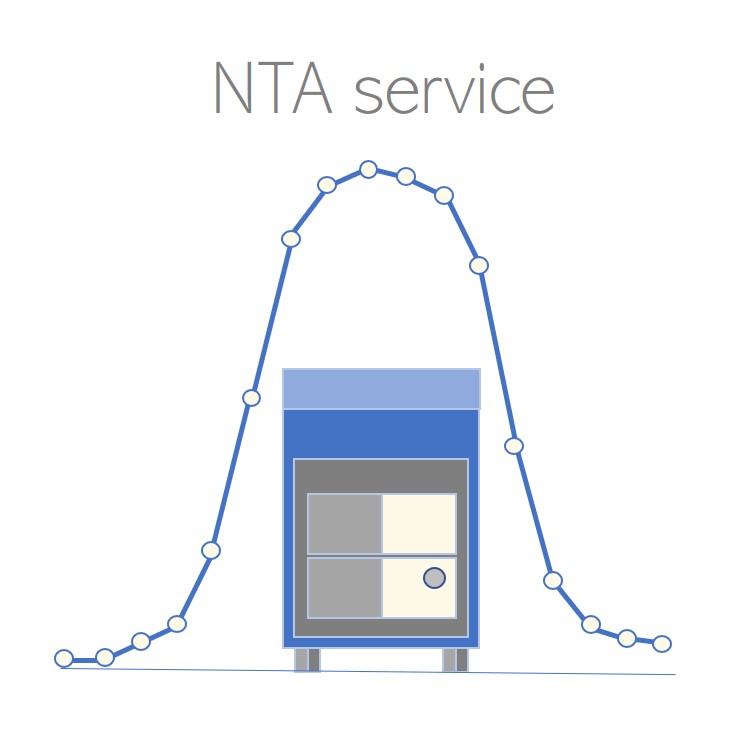 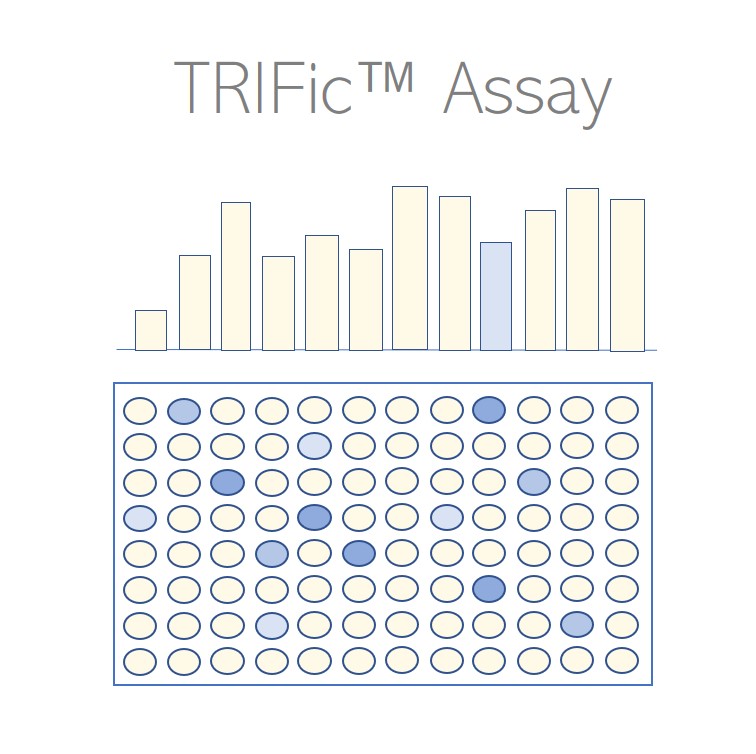 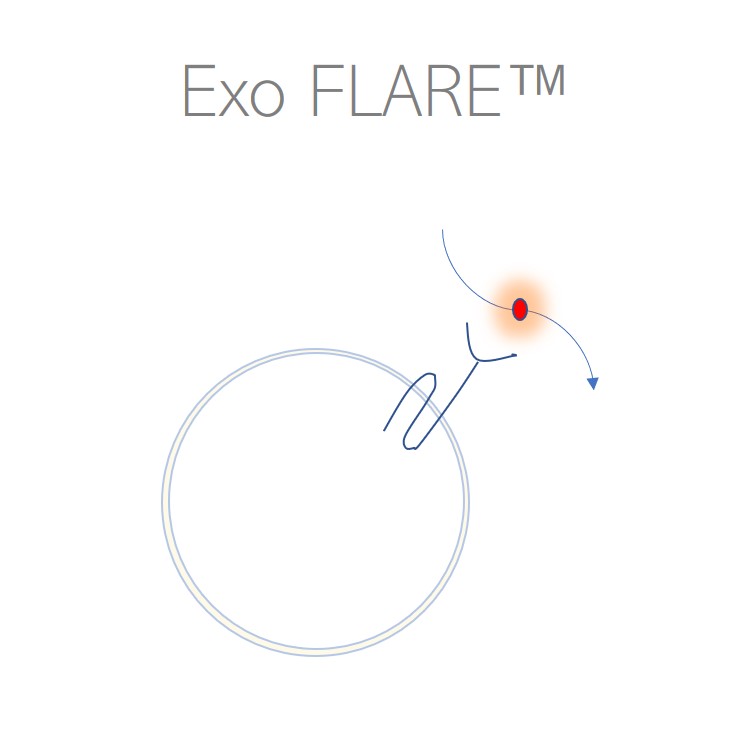 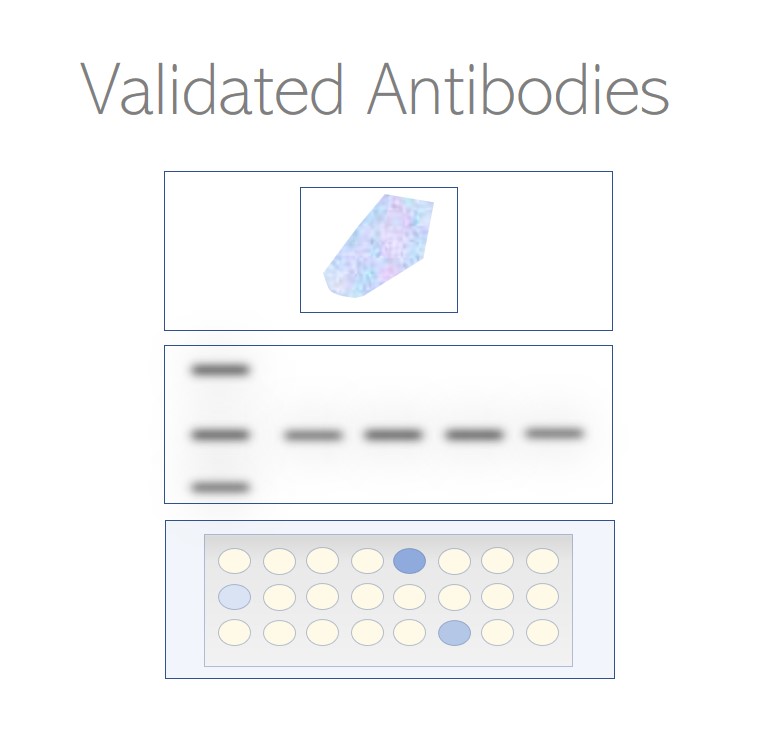 Exosomes are complex variable structures which require basic characterization as part of any study. Guidance on the minimal level of characterization that should be performed before a study can be published has been provided by the exosome community.  Cell Guidance Systems has developed a range of solutions based on exosome composition and characteristics. These include: exosome marker antibodies, detection assay – TRIFic™, tracking assay – ExoFLARE™, and we also offer an NTA size profiling service.

The ExoFLARE™ exosome tracking assay allows for the detection and monitoring of exosomes in vitro and in vivo.

The ExoFLARE™ exosome tracking assay utilizes a combination of a FLARE (fluorescence activating response element) protein tag linked via a transmembrane domain to the individual tetraspanin proteins CD9, CD63, and CD81, together with a pro-fluorophore dye.

The ExoFLARE™ assay can be monitored for extensive periods for tracking of the dye’s movement.

The TRIFic™ exosome detection assay is an ELISA-like assay in the sense that it is an antibody sandwich-based assay for the detection of exosome particles. However, there are some significant differences. Unlike a standard ELISA assay, there is no enzymatic reaction. Rather, the exosome target is detected directly with a Europium labelled-antibody, constituting a time-resolved immunofluorescence assay.

The TRIFic™ exosome assays provide clear and consistent data quickly from purified or unpurified samples in a convenient 96-well format. The kit is available for marker proteins CD9, CD63, and CD81.

Nanoparticle tracking analysis (NTA) is a technique used for the simultaneous measurement and analysis of the size and concentration of single nanoparticles with high precision, accuracy, and reproducibility.

The NTA service is performed in our laboratories by a team of experienced scientists. All data and selected parameters are provided as a final report. We use the ZetaView® nanoparticle analysis instrument.

The exosome marker antibodies have been validated against exosome-associated antigens CD9, CD63, and CD81 to characterize and/or quantify exosomes in cell culture media and biological fluids. The high-quality exosome validated antibodies have been specifically tested for western blotting, the most common method to assess the presence of proteins in EV samples.