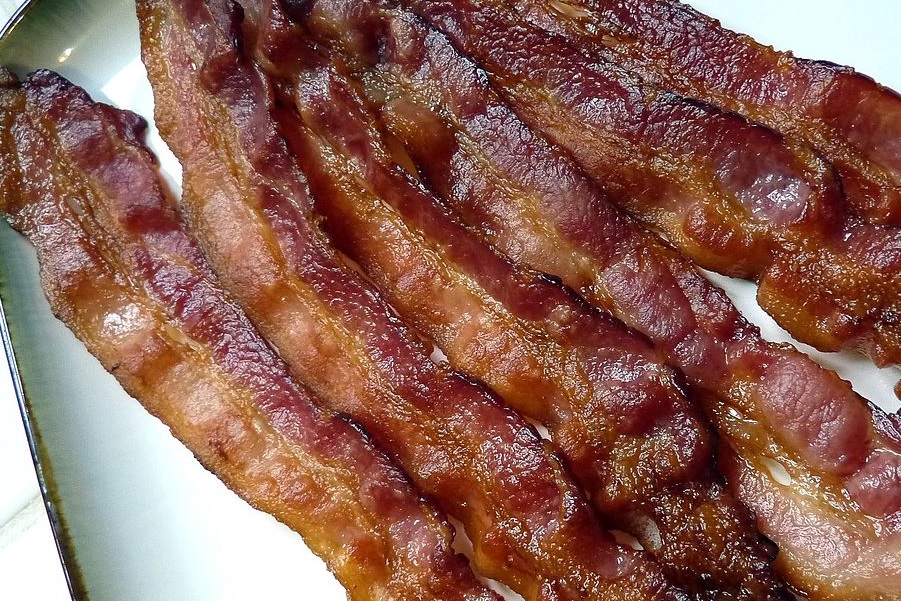 Vegetarianism and veganism have become increasingly popular over the last few years, with the number of vegans increasing. In the UK for example, veganism has increased from 150,000 in 2014 to 600,000 in 2019. Ten countries have rates of vegetarianism above 10%. The most common reasons people chose to undertake a dietary change relate to both the environmental impact of animal agriculture and, of course, animal welfare. With this in mind, could lab=grown meat provide a more ethical way for people to include meat products in their diet?

Each year, over 70 billion land animals are killed for meat worldwide. In contrast, cultured meat has been labelled as ‘victimless meat’ as it is not required that animals are slaughtered, only that small muscle biopsies are taken to start the culture. In addition to stopping slaughter, this approach will also mean that the number of animals needed to provide material for cultured meat is significantly reduced. Not only will this in turn reduce the amount of land required to keep the animals, but will also reduce the land needed for crops to feed the animals. This is beneficial for a number of reasons. For example, as it currently stands, enough crops are produced to feed the entire population of the world. However, a large amount of these crops are diverted to feed livestock. With less animals to feed, we can use the majority of crops to feed ourselves. Reducing numbers of livestock that we need to feed would also benefit biodiversity around the world. For example, large areas of rainforest in South America are cleared for cattle ranching and producing soya. Globally, around 90% of soya is used to feed livestock. If we no longer need as much of this produce (both the cattle and the soya included) we could allow the land to re-wild – preserving the rainforest and protecting endangered species.

Reducing the number of animals needed for meat production via lab-grown meat is not only beneficial in terms of land usage but will also have a huge impact on animal welfare. Having fewer animals would allow them to be kept in more spacious, clean and humane conditions. Currently, factory farming is used to keep up with the demand for meat in our growing population. Factory farming practices see animals contained in extremely small spaces and forces farmers to view their animals as commodities, leading to poor treatment. Due to the cramped conditions, the spread of disease among the animals can be rapid, leading to excessive antibiotic use in the animal agriculture industry. This drives antibiotic resistance and could lead to drug-resistant bacteria being passed on to humans, posing an extreme threat to human health. Intensive farming practices may also endanger human lives through the emergence of zoonotic diseases. Keeping large numbers of animals in poor and cramped conditions creates a hotspot for pathogens. These can spread to humans either directly, through contact with the infected animals, or indirectly through ingestion of animal-derived products. We have all been affected by COVID-19 in some way, and the outbreak of such diseases could be on the rise if intensive farming continues. In light of this, it is not only the animals who could benefit from more spacious living conditions but keeping livestock in such a way may hold benefits for us as humans too, particularly as antimicrobial-resistant strains are emerging in farm animals and transmitted to humans

There is an assumption that lab-grown meat will greatly reduce greenhouse gas (GHG) emissions compared to traditional meat production, however, the debate is ongoing. One study from the University of Oxford has shown that cultured meat may reduce global warming in the short term, but in the long term, the impact of cultured meat on rising temperatures may actually be worse than cattle farming. This study does mention that the GHG emission data for the cultured meat is based on models and that more detailed data from real cultured meat production is needed to draw a definitive conclusion. It is hard to predict GHG data for cultured meat production as there are no full-scale production labs as of yet.

It is clear that there are benefits to a cultured meat system over traditional farming, including animal welfare; human health and safety; and biodiversity. Together, these make the prospect of cultured meat very exciting. It will be interesting to see this technology develop and if, to paraphrase the vegetarian call, there can be “meat without murder“.

Cell Guidance Systems is creating new systems to culture cells which will enable greater control at a lower cost. Read more about our PODS technology here