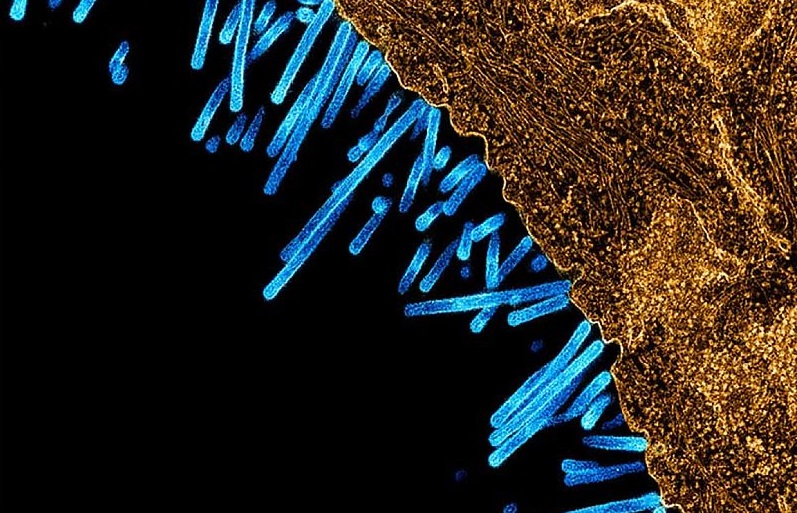 In an age of alternative facts, where anything can be denied, vaccine’s are in the sights of conspiracy theorists. The indisputible fact is that, along with improved hygiene and nutrition, vaccines are one of the most effective tools to prevent disease saving an estimated 2-3 million lives per year. Thanks to vaccines, we no longer have to live in fear of many terrible diseases.

Here are some of the major achievements of vaccines over the decades.

1) Smallpox: Smallpox was eradicated in 1977 after a ten year campaign carried out by the WHO. Until the 1960s, smallpox had killed every fourth person infected. It was estimated that the disease in the decae upto its eradication killed 7.6% of the population. Or, 5 million people per year, 0.5 Billion in a century. Thanks to vaccines andleadership from the WHO, we no longer live with this scourge.

2) Poliomyelitis:  Poliovirus infections have fallen by more than 99% (from an estimated 350 000 cases in 1988, to 416 reported cases in 2013. However, in 2019, more than 500 cases were recorded. These were pimarily in just a few isolated pockets (such as Northern Nigeria and Afghanistan) were the local security situation and mistrust of outsiders make it impossible for healthworkers to safely reach the population. Eliminating these last few mreaning pockets of disease is crtitical to rid the world of this killer. Huge support (>$5 Bn) from the Bill and Melinda Gates and Rotary foundations is funding much of this effort.

3) Measles: A global measles vaccination campaign resulted in a 75% drop in measles deaths between 2000 and 2013 worldwide. During the same period, measles cases dropped by 58% (from 853,500 to 355,000).  In recent years, the vaccination rate in some developed countries, notably Italy and the UK, has fallen as misplaced concerns about safety of the MMR vaccine (e.g. a link with autism) driven by the internet, but also prominent newspapers, have scared parents and reduced uptake.

4). Rubella: Also known as German measles, Rubella is highly infectious. If women contract Rubella whilst pregnant, it can cause serious birth defects. Ironic that objections to the MMR vaccine against Rubella were based on wholly unfounded claims, which are still pervasive, of a link between the vaccine and autism.

The MMR jab vaccinates against measles, mumps and rubella. Mumps is rarely deadly and fails to make the top 10

5). Tuberculosis: An estimated 20 million lives have been saved by the BCG vaccine, but 1.5 million people continue to die each year and vaccines are not completely effective. Falling vaccination rates mean TB is on the rise.

6). HPV: Cervical cancer is primary caused by HPV infection. In 2018 it was estimated that cervical cancer caused 311,000 deaths. Vaccines against HPV are highly effective in reducing cervical cancer and have been adopted in girls and (latterly) boys.

7). Rabies: Over 59,00 people, mostly children, die from rabies every year. Immunization before or immediately after infection is effective in controlling this disease.

9). Diphtheria: Prior to 1980, about a million people a year were infected with the bacteria which causes diphtheria of which about 5-10% died. Vaccination has been very successful in reducing these rates. In 2015, only 4,500 cases were reported.

10). Meningitis: The “African Meningitis Belt” extends from Senegal to Eritrea. Each year, people living in this region are at risk of epidemic meningitis. The 1996 outbreak caused more than 250,000 cases and 25,000 deaths. The Men A conjugate vaccine reduced the incidence of all meningitis by 94 percent in Chad, West Africa.